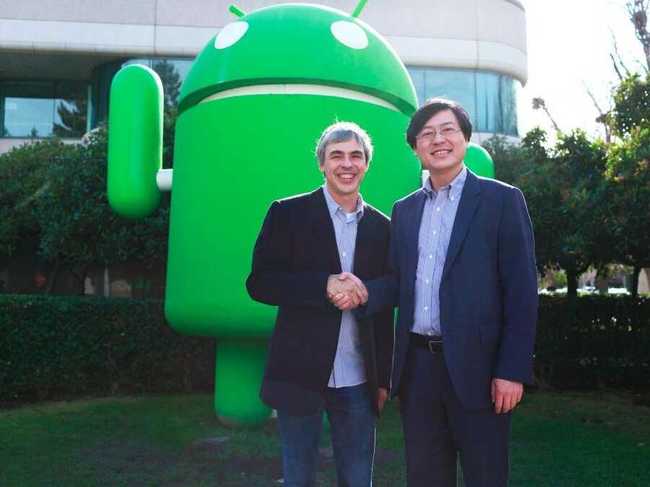 Earlier today, the news broke that Motorola Mobility would be acquired from Google by Lenovo for a cool $2.91 Billion. Google purchased Motorola for $12.5 billion in August 2011.

The move seemed out of character and very perplexing at first, especially considering just how recently Motorola was acquired by Google. I’m still digesting what the deal actually means.

While the original purchase of Motorola and today’s sale seems like a calculated manoeuvre by Google to simply acquire Motorola’s 17,000-odd patents, it’s really much more than that.

In 2011, Motorola was experiencing its fifth consecutive quarter of losses which obviously left the future of the company in doubt. Google swooped in and saved the day.

For a brief moment, it looked like Google really wanted to become a devices and services business, just like Apple. It spent a lot of time convincing other hardware builders...

Tweetbot is essentially the gold standard in Twitter clients for mobile phones. You won’t find anything better on iOS, Android or Windows Phone, I can promise you that. The latest update released by the company was a reimagining of an already fantastic app and was received with a lot of acclaim.

I’m not sure if the guys at Tapbots realise what they did when they released Tweetbot 3, but they basically redefined how users expect to interact with pictures on their phones. It’s perhaps the most simple gesture that you could think of, but for some reason it hadn’t been used by anyone else up until Tweetbot 3 was released.

The gesture I’m talking about is the one displayed above. When an image is opened from the stream in ‘lightbox’ view, the user is able to throw it away by simply tossing it anywhere on the screen. It’s so simple that it’s hard to fathom why anyone else wasn’t doing it...

Microsoft should be scared

PC sales for 2013 are out and it’s an interesting picture for Microsoft who has recently started going on the offensive against Chromebooks.

Chromebooks accounted for 21 percent of all notebook sales, up from negligible share in the prior year

Now, this number is only commercial sales and doesn’t include direct to consumers. To get an idea of just how that’s going, the easiest place to look is Amazon where 4 of the 5 top selling laptops are Chromebooks.

Recent advertising attempts to tell consumers that Chromebooks are terrible have gone down the route of ridiculous facts like the lack of Microsoft Office (ha!) and the fact that they can’t do anything offline (which also isn’t true).

2014 will be an interesting year, if Chromebooks continue to eat up market share. Most consumers seem to just want a machine to access the internet that just works, after all, what software could...

What Samsung has done, foolishly, is sent the user a document saying that they will exchange his defective device only after he pulls his initial video from YouTube

Another classic mistake from a company that doesn’t understand the internet. Once it’s there, it doesn’t go away. They could’ve turned this around by just replacing the device and the user likely would have updated his video anyway.

It’s official: New Zealand to get iPhone 5s/5c on October 25

Apple sent out press this morning that the iPhone 5s/5c will be available in New Zealand in the next wave of iPhone releases come October 25.

The official press release this morning says that the handsets will be priced as below and it seems that instead of offering a pre-order program as they have before the handsets will instead be made available for sale on October 25:

It’s a bit disappointing the 5c isn’t priced a little lower at $799 as I had earlier heard since that would have been quite a good price point for those...

This morning the media fear machine is swirling with the news that the iPhone 5s fingerprint reader has been “hacked” by taking a high resolution image of the user’s prints. Before we go any further, watch the video above.

The group simply called “CCC” describes the process as being simple enough to do with household material, then goes on to say in the next sentence that “the fingerprint of the enrolled user [needs to be] photographed with 2400 dpi resolution.”

For those of you following at home, taking a 2400DPI image of a fingerprint is not exactly a simple task and will require quite a bit of digital cleanup before it can be used, as per the how-to walk though. If you read through the process, it’s a long, slow process that your average thief would not likely have the time or motivation to undergo.

I’ll agree that no fingerprint scanner is perfect and I would’ve been surprised...

I’ve always been interested in technology and lately things have taken a new turn. More and more I’ve become interested in how the web is built and began to learn about what it takes to become a front-end web developer. The thing is, it’s not actually as straightforward as I thought it would be.

Less than ten years ago if you wanted to build your own website it was as simple as signing up for a Geocities account, hacking together a little HTML and then putting it up there for the world to see.

Today, not so much. Especially if you want to start building things for other people. With the advent of the modern web, mobile devices and responsive web design everything changed. There are now highly complex web applications that have to work on every screen size and type of device. It’s exciting, but daunting if you have no idea where to start.

There are too many options to choose from and so 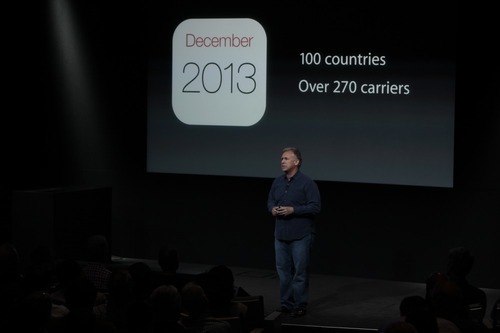 Update: 10/10: The iPhone 5s/5c have now been announced for New Zealand.
Well, the moral of the story on this is any source can’t be trusted and you shouldn’t believe rumors.

For some strange reason, Apple has been completely silent about the iPhone 5S and 5C dates for New Zealand. Previously, they’ve announced us alongside Australia, but not this year.

Here’s what I’ve heard: iPhone 5S and 5C won’t be released with the initial wave of devices next week here in NZ, but we’ll get them in a second wave on October 10.

I’ll update this post when I hear more but it looks like the carriers are the roadblock here, not Apple.

Smoke and mirrors: The iPhone 5C was never the ‘cheap’ version 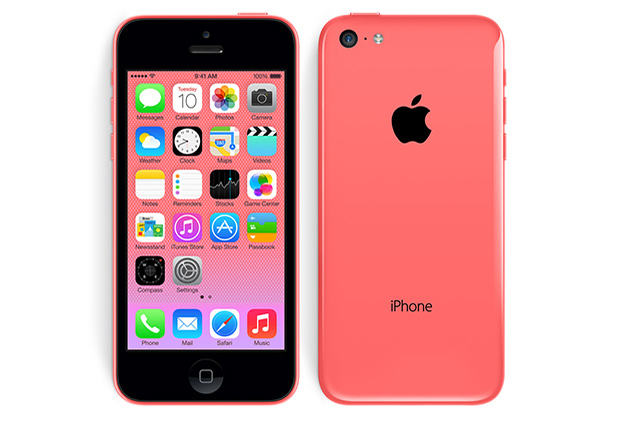 The rumor mill has been swirling for weeks on end with talk of the iPhone 5C. If you believed the rumors and the noise the press was making, the iPhone 5C is the cheap phone that Apple was going to release to compete in the mid-range smartphone market.

Unfortunately, all of these leaks and rumors have confused a lot of people and many are in uproar on Twitter today at how Apple could charge so much for a “cheap” version of the iPhone and how they ever believe they’re going to compete with that.

The problem here is, among all the media speculation and hype people began to believe Apple was going to introduce the iPhone 5C to compete at the low-priced end of the smartphone market. It never was. The ‘C’ does not stand for cheap.

If you look at the iPhone 5C now that it’s announced and the simple fact that Apple has suddenly chosen to discontinue the iPhone 5 going forward it’s more... 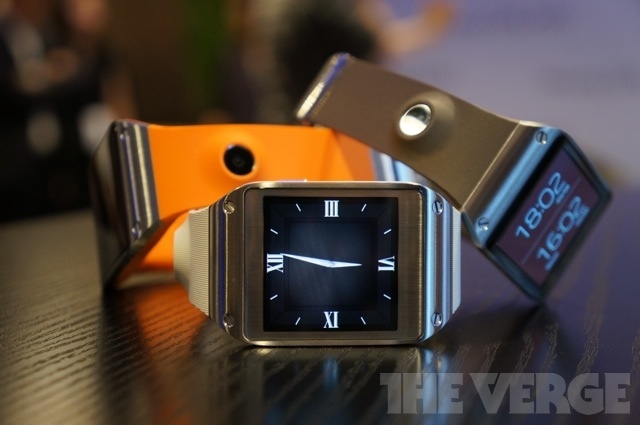 It’s obvious this was rushed out the door to “win” the smartwatch race. Samsung didn’t actually create something that adds value here, they just released a watch that does everything your smartphone does, except it’s strapped to your wrist. It even comes with Android’s abysmal battery life, only lasting 10 hours between charges.

I don’t know if they’re ignorant or just idiotic, but they’re at odds with at least a century of watch manufacture and design here. They’ve released something that isn’t visually appealing at all, doesn’t add value to the smartphone experience (by the way, it requires a system update for your smartphone to actually work too) and is so over complicated that it’s pointless.

For a smartwatch to be successful it would be something that’s visually appealing (the fashion part of the watch) and simply provides a mechanism for viewing and dismissing notifications...