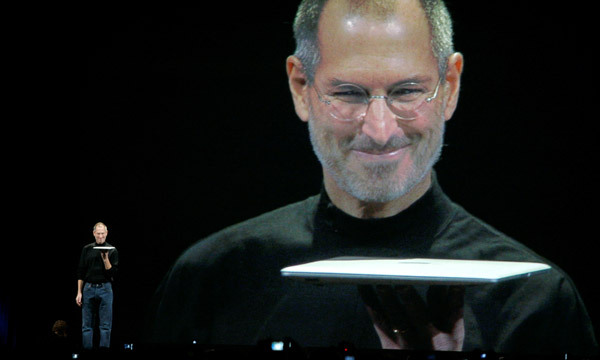 Probably not the best sign in the world that Microsoft has to release service packs to the RTM version of Windows 8 before it has even launched. I mean, why declare RTM then? Well one possibility is that you’re working to meet a deadline rather than releasing when a product is fully baked.

I hate to call people out usually, but MG is just being a ranting fanboy without even thinking before he types, claiming his favorite company as the best without even stopping to think for a second. It’s almost like watching Fox news.

Microsoft patching Windows 8 before it even hits market is a good thing. Things are fixed before getting into end users’ hands. Apple waited until after their OS (Mountain Lion) went to market to release bug fixes related to a major power issue, and Microsoft has fixed theirs before their product even ships.

Ed Bott points out that MG’s logic seems to fall down to:

The amazing thing is readers gathering around MG mindlessly agreeing with him. Here’s a suggestion: Stop drinking the kool-aid and actually think about what’s really going on here, it’s just a distortion field.

Earlier today, the news broke that Motorola Mobility would be acquired from Google by Lenovo for a cool $2.91 Billion. Google purchased Motorola for $12.5 billion in August 2011. The move seemed out of character and very perplexing at... Continue →